Edmund Fargher is a Television and Theatre Actor originally from Suffolk, England. He moved to London in 2008 where he combined a love and discipline for performance with a background working behind the scenes in the film industry in production departments as well as writing, acting and direction.

Favourite roles include Chunk (from The Goonies) in Keith Lemon: Coming in America on ITV2, Christian in a touring production of Let’s Summon Demons and appearances on BBC Three and Satirical web show The British Rationals.

He is also a comedian that has trained at improv institutions such as The Second City, the Upright Citizen’s Brigade, iO and Hoopla Impro. He also performs on Dead British on Union Jack Radio, on stage with The Maydays and many more besides.

He is currently seeking representation.

Photos by A P Wilding, Emma Bailey and Amar Chundavadra. 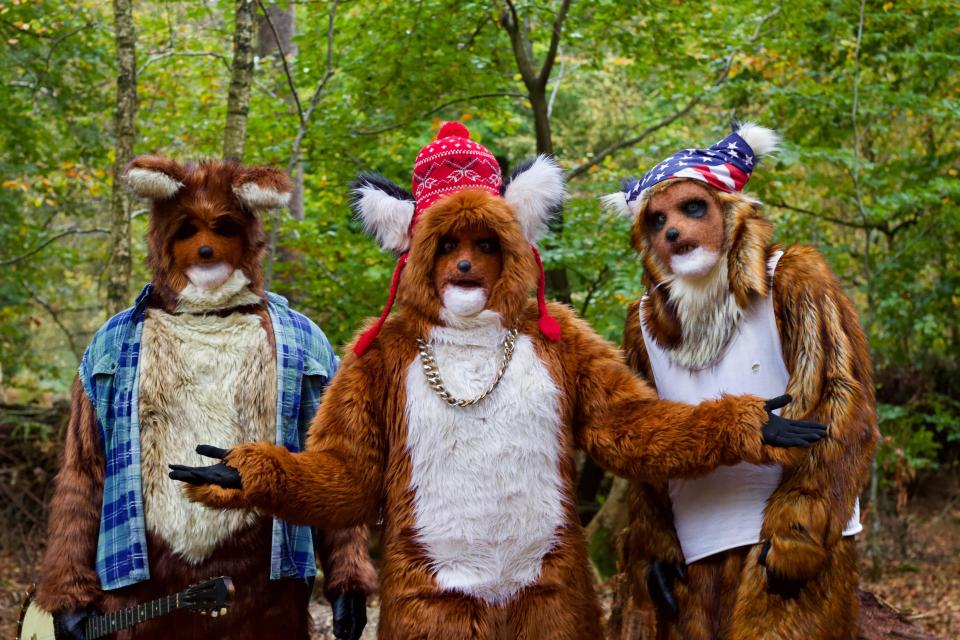 Along with Katy Schutte, Edmund is the writer and creator of upcoming sitcom Sideliners, the journey of two “quirky best friend” characters trapped in the wake of their friends’ romantic comedy.

Following the relaxation of pandemic restrictions, Ed has been appearing in leading roles on short films Old Elephant and Turn Over for the London Film School. He also appeared in In The Name of God which is currently appearing on the festival circuit, including The London Soho Independent Film Festival.