Ed is the co-writer and co-star of upcoming web series Sideliners with Katy Schutte. 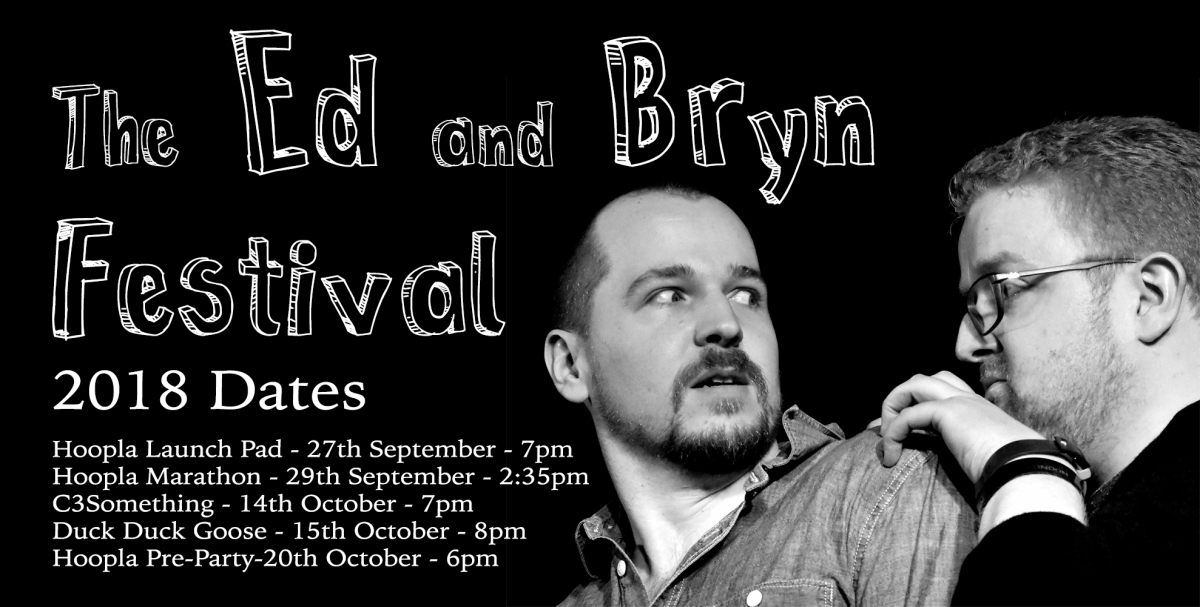 Ed first took improv comedy classes at Hoopla Impro in 2013 with Hoopla founder Steve Roe and has since taken classes and courses with The Nursery, C3?, The Second City, iO Improv and Upright Citizens Brigade in everything from grounded, mindful improv to improvised musicals and hip-hop.

He was one third of Giggle Loop, an improv comedy trio from 2014 to 2017, performing long-form improv and hosting their own comedy nights running monthly for most of their time on the London stage.

He has also been a part of Story Kitchen Impro (London’s Theatre Sports™ troupe) for the past two years, performing a mixture of musical, short form and other theatrical improv comedy.

He is  the director of T-Minus, a narrative improv group with a unique timer-based twist. They are out of time but who knows when the countdown will start again? 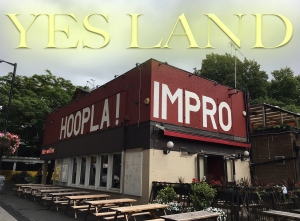 Ed also hosts Yes Land. An improv jam in association with Hoopla Improv that mixes short form games with scenes and is an open-to-all opportunity for performers to get some stage time at The Miller, Hoopla Impro’s venue in London Bridge.

Ed was also part of the latest Unmade Theatre production, The Long Weekend. Improvised drama as well as comedy, the team of five performers would play university friends reuniting after 10 years (the university society they used to be a part of was decided by the audience on the night). The show debuted at the Sweden Improv Festival in 2018 and enjoyed a short run at the Nursery Theatre in London.

Ed was part of the cast of Harry Potter themed improv show Magicked, a Nursery Original from The Nursery Theatre. They ask an audience member for what they think their “patronus” might be and improvise scenes and narratives from their answer. It was magic!

Ed was also one half of slow-burn, physical two person comedy team Dudes with German improviser Julia Eckhoff.  That show was about… well, it usually starts with two dudes… but it was performed all over London, Cambridge, New York and Chicago.